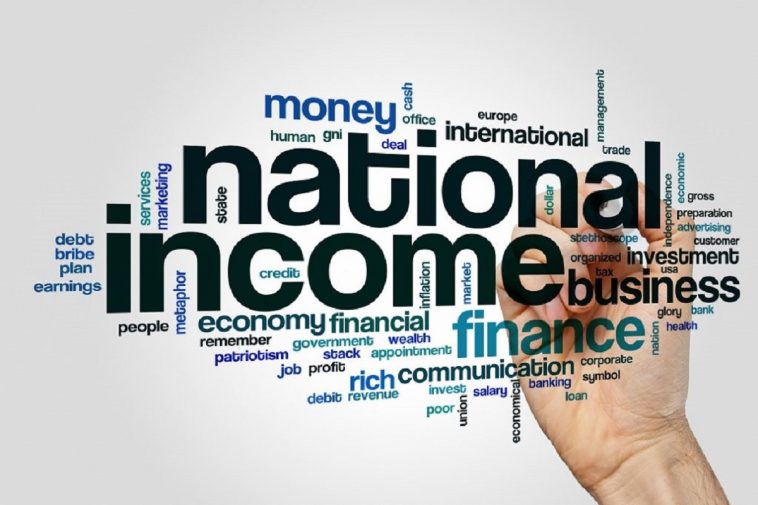 What is national income?

National Income (N.I) refers to the total money value of the goods and services produced by a country’s resources over a given period usually a year.

Whereas, National income accounting refers to a government bookkeeping system that measures a country’s economic activity—offering insight into how an economy is performing. Such a system will include total revenues by domestic corporations, wages paid, and sales and income tax data for companies.

National income figures are very important for a series of reasons. Some of these reasons include: