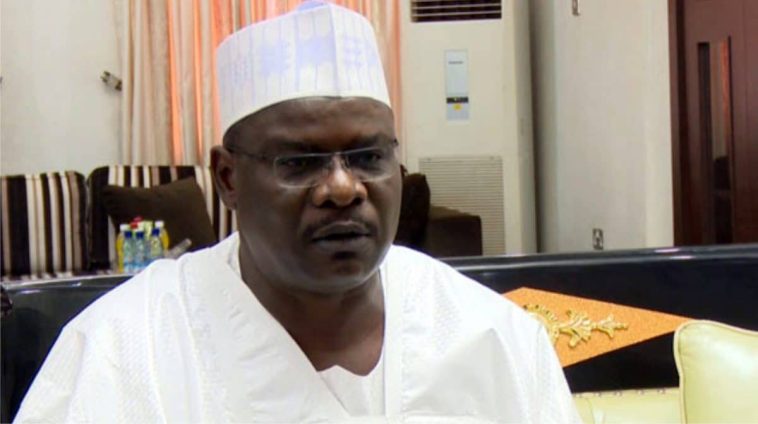 Senator Ali Ndume has implored the government to slash National Assembly members’ salaries by 50% in order to fund ASUU, saying this might help in order to meet their pressing demands.

This was stated by Ndume in response to the alleged half-pay given to ASUU members in Maiduguri on Thursday. The former Senate Leader suggested that the federal government form a high-powered standing committee of respected educators and patriotic Nigerians to meet with ASUU leadership to address the pressing issues.

“Even if it implies that the National Assembly will reduce sitting entitlements or be paid on an informal allowance basis anytime they sit at the Upper and Lower chambers, by slashing the funding requirements in the budget of the federal lawmakers to resolve the ASUU arrears, let it be.” Civil servants who worked from their homes during the COVID-19 (coronavirus) pandemic, according to Ndume, were paid their full monthly allowances and salaries.

“So why would the federal government cut university lecturers’ salaries because they went on legal strike?” he asked. “They are fighting for their lawful rights and privileges.”

Ndume continued, “As a matter of necessity and as a public servant in the parliamentary chambers, we don’t really work, so why don’t you just consider giving us half salaries and then pay ASUU?”