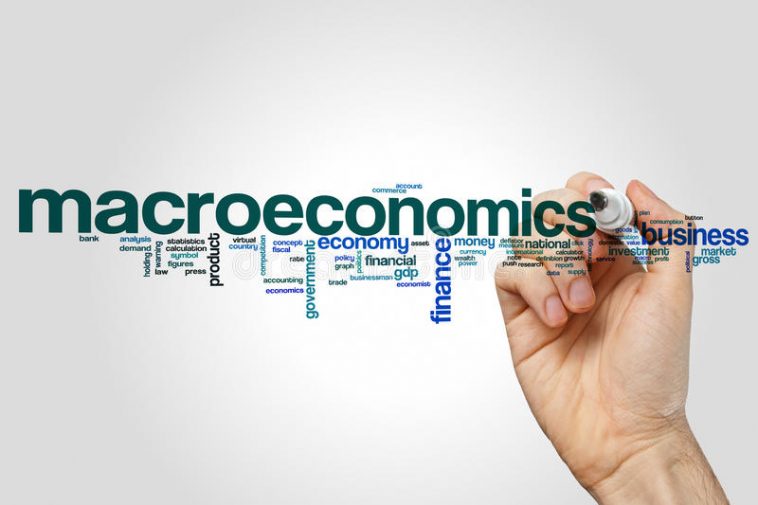 This Macro-economics topic or let’s say lesson note covers the Keynesian revolution, Economics, or theory depending on how you call it!

Before the 1930s, Macro-economists thought that there could never be an economic depression and that the economy is inherently stable.

An economic depression occurs when there is a persistent slow down in economic activities and it’s usually characterised by high levels of unemployment and misery.

Classical economists did not foresee a severe downturn phase or recession in the trade cycle or level of economic activities.

The great economic depression of the 1930s greatly destroyed the credibility of classical economic theory.

This is because, according to classical economic theory, the economy is automatically self-adjusting such that there can be no economic depression or any protracted failure.

But during the 1930s, an economic depression was experienced and this let to a new way of seeing the economy — The Keynesian Revolution or theory.

During the Great Depression of the 1930s, existing economic theory was unable either to explain the causes of the severe worldwide economic collapse or to provide an adequate public policy solution to jump-start production and employment.

The great British economist John Maynard Keynes in his historic book “General Theory of Employment, Interest, and Money” (1936) developed an alternative view of the macro-economy.

Whereas the classical economists viewed the macro-economy to be inherently stable, Keynes asserted that the private economy is inherently unstable.

Keynes asserted that equilibrium in the macro-economy is determined by aggregate demand and aggregate supply. That is to say, the total demand and the total supply of goods and services.

There is macro-economic equilibrium when aggregate demand equals aggregate supply.

It is thus possible to have unemployed resources and excess supply. Small disturbances in output, prices or unemployment were likely to be magnified and not reduced by the unregulated or free market.

An economy’s output of goods and services is the sum of four components: consumption, investment, government purchases, and net exports (the difference between what a country sells to and buys from foreign countries).

Any increase in demand has to come from one of these four components. But during a recession, strong forces often dampen demand as spending goes down. For example, during economic downturns uncertainty often erodes consumer confidence, causing them to reduce their spending, especially on discretionary purchases.

According to Keynesian economics, state intervention is necessary to moderate the booms and busts in economic activity, otherwise known as the business cycle.

There are three principal tenets in the Keynesian description of how the economy works:

• Aggregate demand is influenced by many economic decisions—public and private.

Private sector decisions can sometimes lead to adverse macroeconomic outcomes, such as reduction in consumer spending during a recession. These market failures sometimes call for active policies by the government, such as a fiscal stimulus package (explained below). Therefore, Keynesian economics supports a mixed economy guided mainly by the private sector but partly operated by the government.

• Prices, and especially wages, respond slowly to changes in supply and demand, resulting in periodic shortages and surpluses, especially of labor.

• Changes in aggregate demand, whether anticipated or unanticipated, have their greatest short-run effect on real output and employment, not on prices.

Keynesians believe that, because prices are somewhat rigid, fluctuations in any component of spending—consumption, investment, or government expenditures—cause the output to change. If government spending increases, for example, and all other spending components remain constant, then the output will increase.

Futher reading on this topic

What Next? Answer this sample practice exercise question.

What brought about the Keynesian revolution in the 1930s?

Browse Edukamer by category. Chose a category from the dropdown menu to see all category-specific posts.

Need help? We are always here and ready to assist. Ask a question and get replied in no time!